Did you know that e-turbos are becoming more and more popular and people are customizing them themselves at home? One of those people is Ben, who actively writes about his project on his blog and shares step-by-step instructions.

This project started in 2018 and has been gradually built and modified. Ben's goal is to develop a centrifugal turbocharger driven by an electric motor for the Mazda MZR 2.0l engine. The turbocharger has the ability to develop a minimum of 0.75 bar (11.0 psi) of pressure. The big advantage is the ability to program any boost pressure level at any throttle application, engine speed, and engine load.

Ben plans to run the system during relatively short motorsport events, and when not in use, the system will be turned off and the compressor bypassed. A separate higher voltage battery will run the system and be charged off the alternator when the system is not in use.

If you are asking what the advantages of an electric supercharger are, here is a few of them:

Tips & Tricks for you

We also asked Ben a few questions that may help you if you would like to start the project by yourself.

Why did you start this project? What was the reason?

Can anyone do it, or do you need any specific experience? 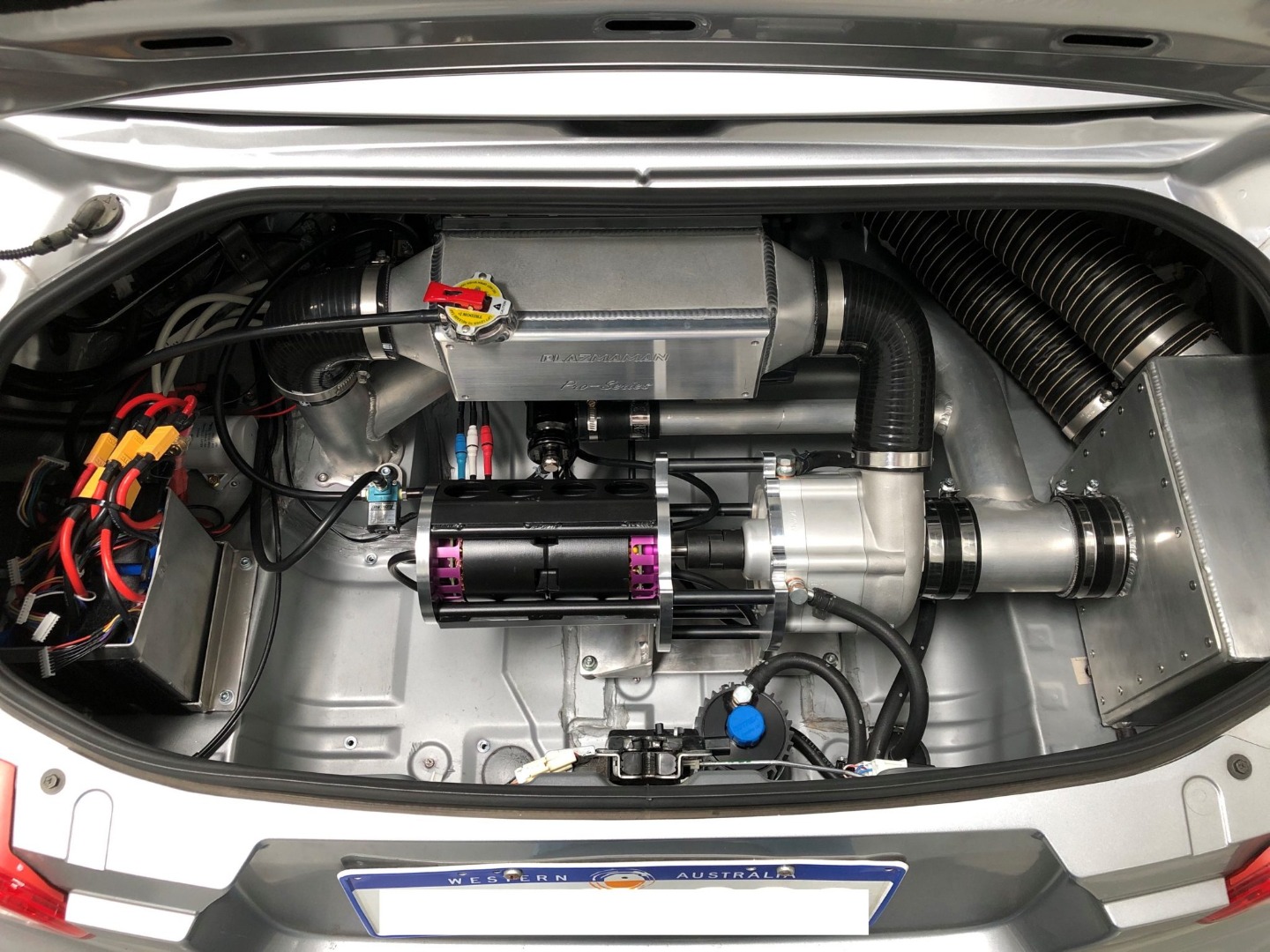 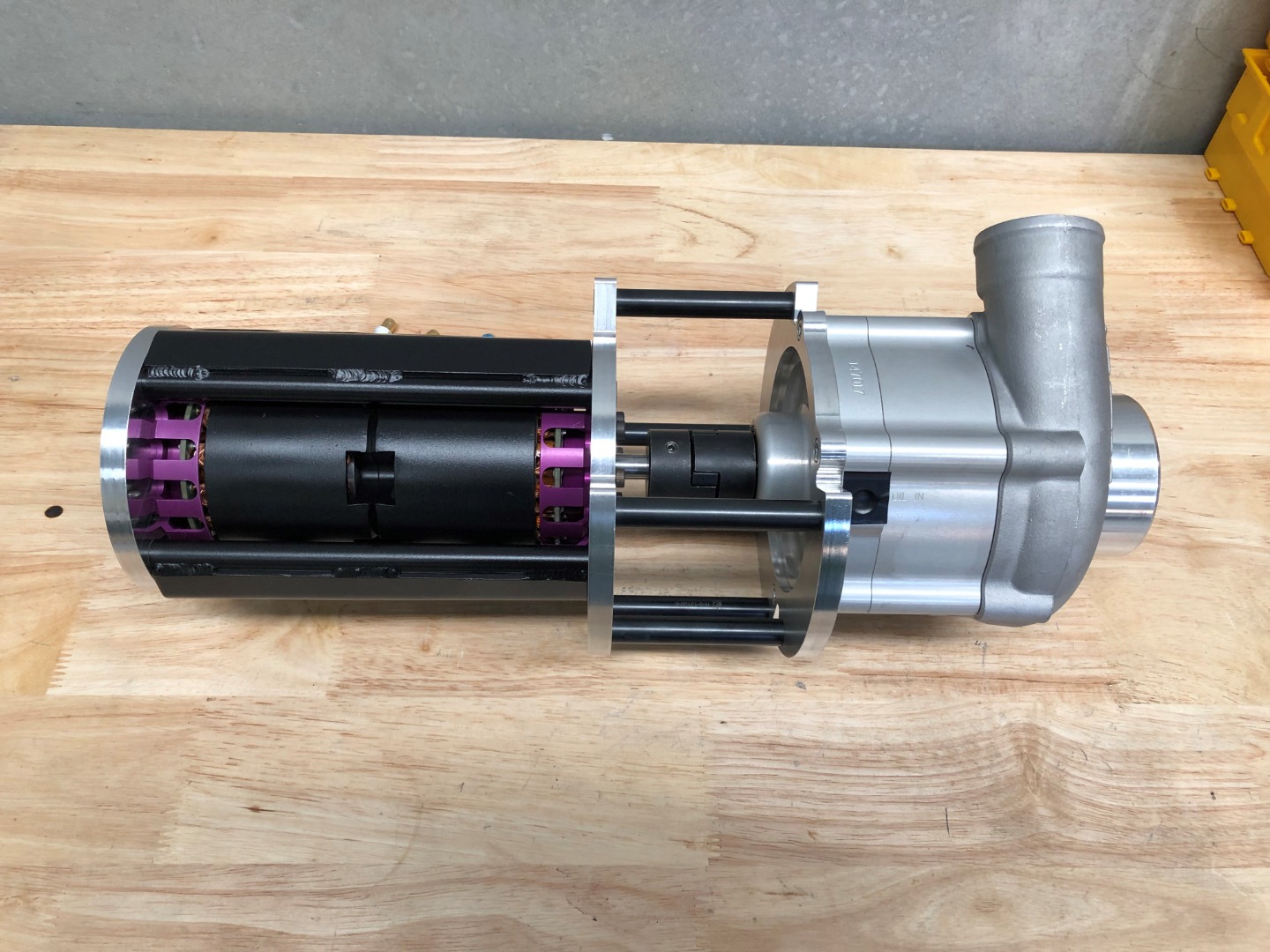 Are you working alone or is this a collaborative project?

What is the biggest difficulty you have had so far in the project?

How much time does it take to do such a project? (Approx.)

Will you expand the project in any way in the future?

In your project, you chose to use our ESCs. How do you feel about them so far? How was the connecting or implementing them to your build? 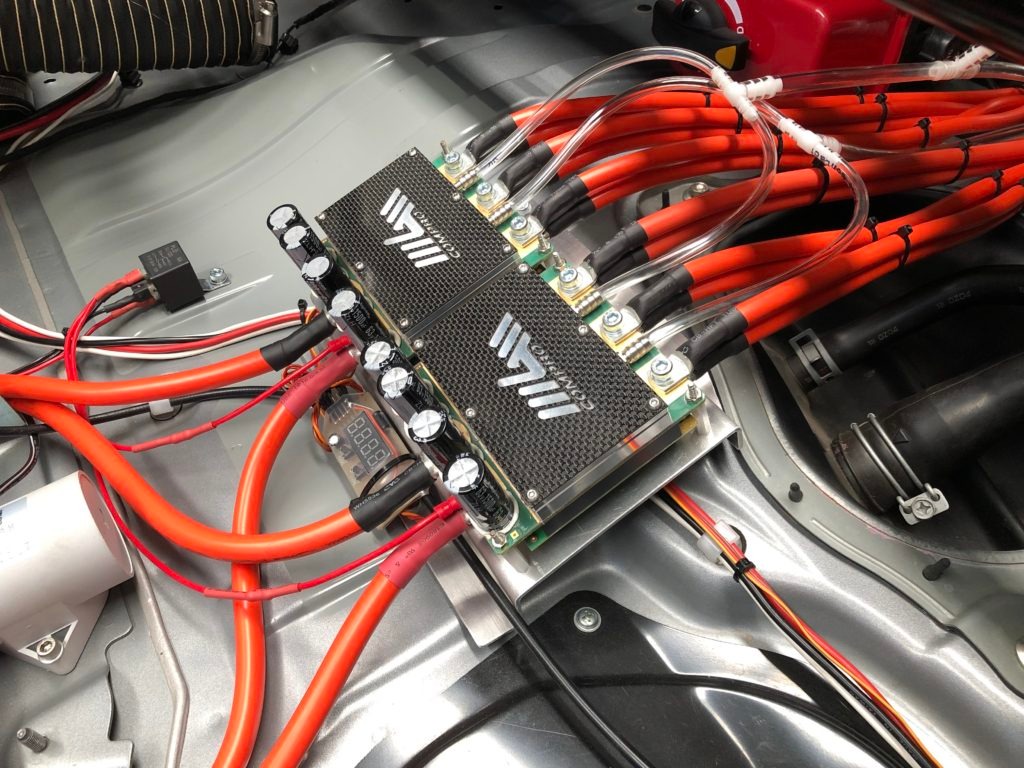 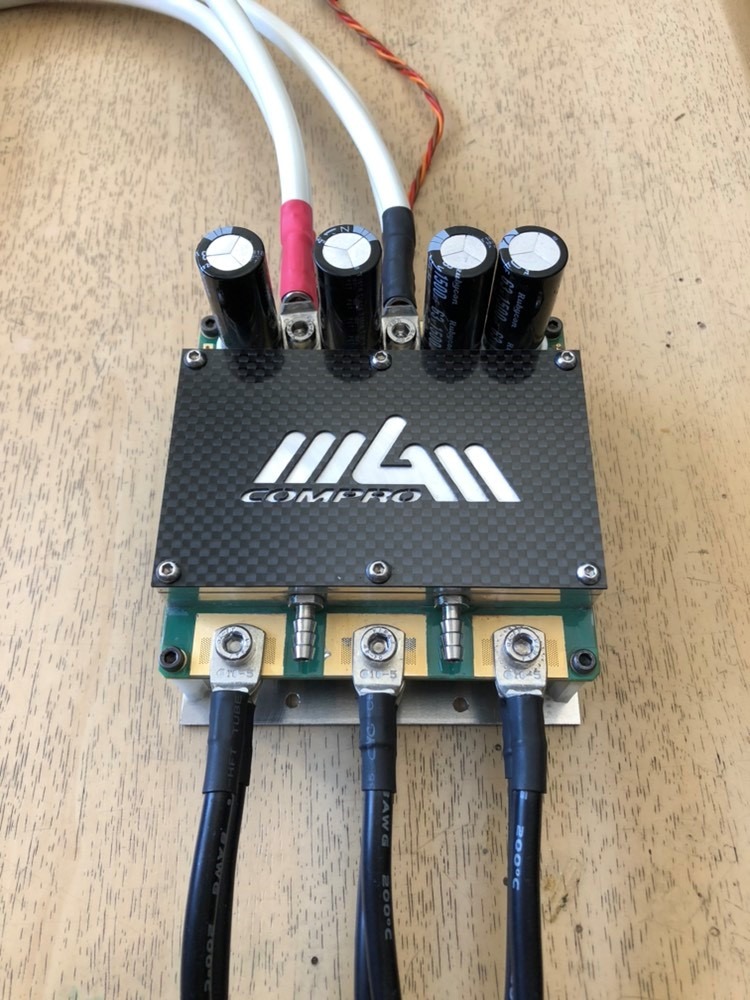 What would you recommend if I want to start a similar project?