Battlebots 2020 is over ▪️ MGM CONTROLLERS

This is it. Take a brief look back with us at the Battlebots season 5 championship. The giant nut found a new home in New Zealand.

This year's fifth season of Battlebots was a little different than the others due to the COVID-19 pandemic, but despite all the problems, the organizers of the Battlebots event did not stop and the show continued under the harsh restrictions of WHO health protocols. We got a new, redesigned Battlebots logo and the whole season broke Discovery viewership records. Brand new this season were the "box-side suites", where the builders / teams could get a "bots-eye" look at the action. They had a chance to "scout or shout" for the rest of the field.

As every year, we had a close cooperation with some of the teams and we are happy for the relationship we have built together, thank you for using MGM brushless speed controllers. Congratulations to End Game - BattleBot - OYES Robotics on winning the whole BattleBots 2020 World Championship, and bringing the Giant Nut to New Zealand. We also want to congratulate one of our partners Ua!rrior - Black Dragon Team for an amazing 4th place. Take a look at open letter from their team captain!

We can't wait for another season later this year. You have something to look forward to, we have a little, powerful surprise for our teams. 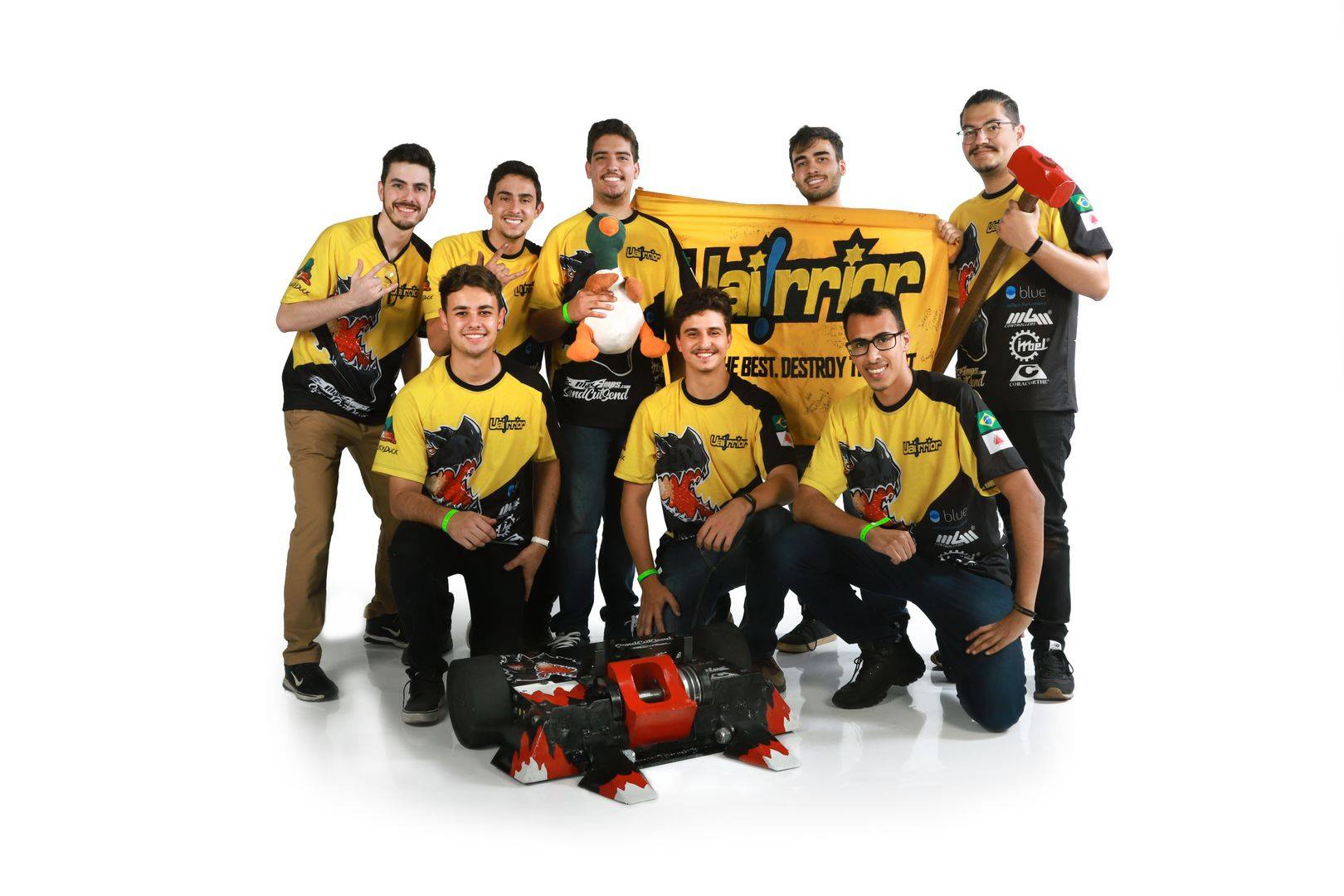 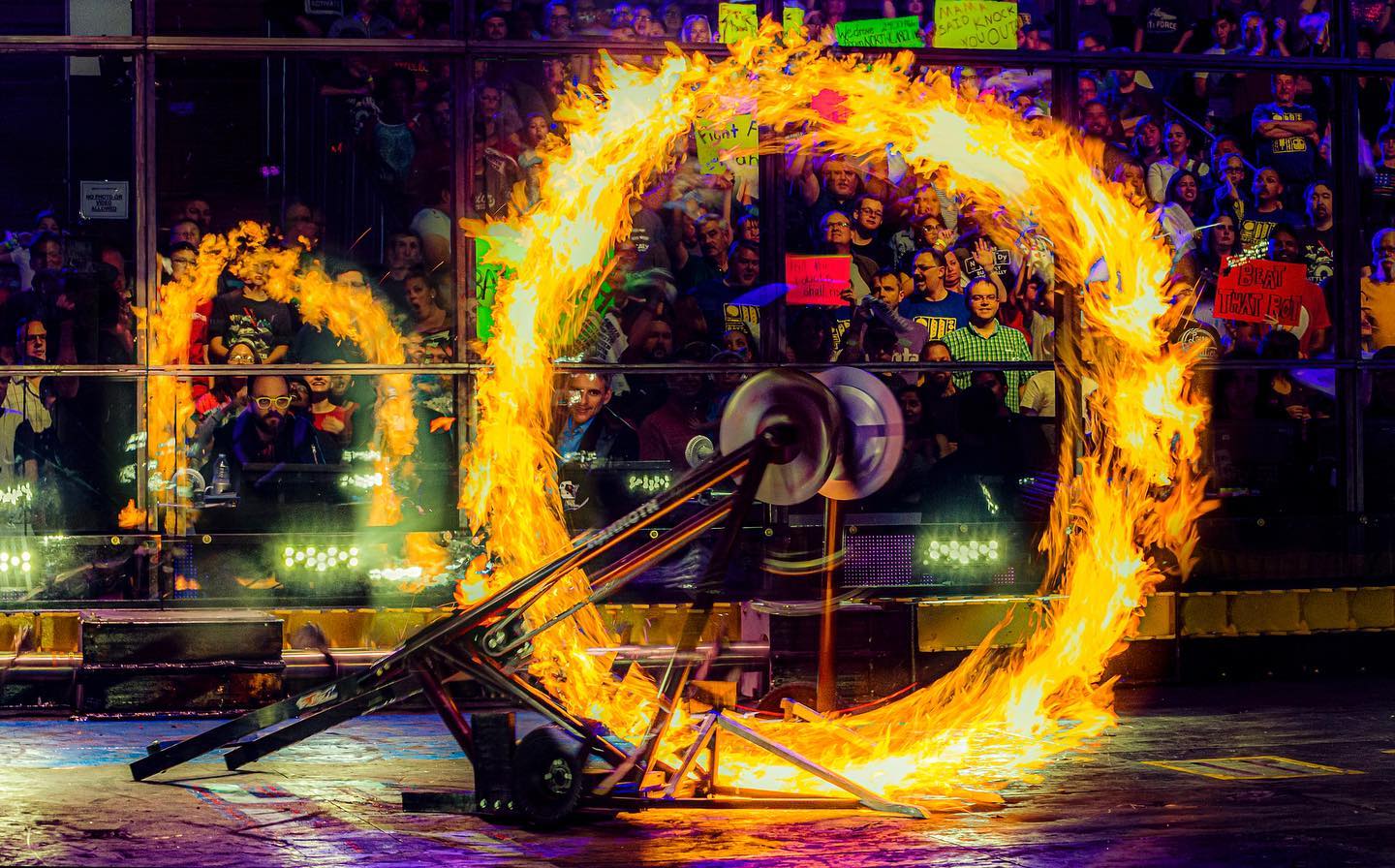 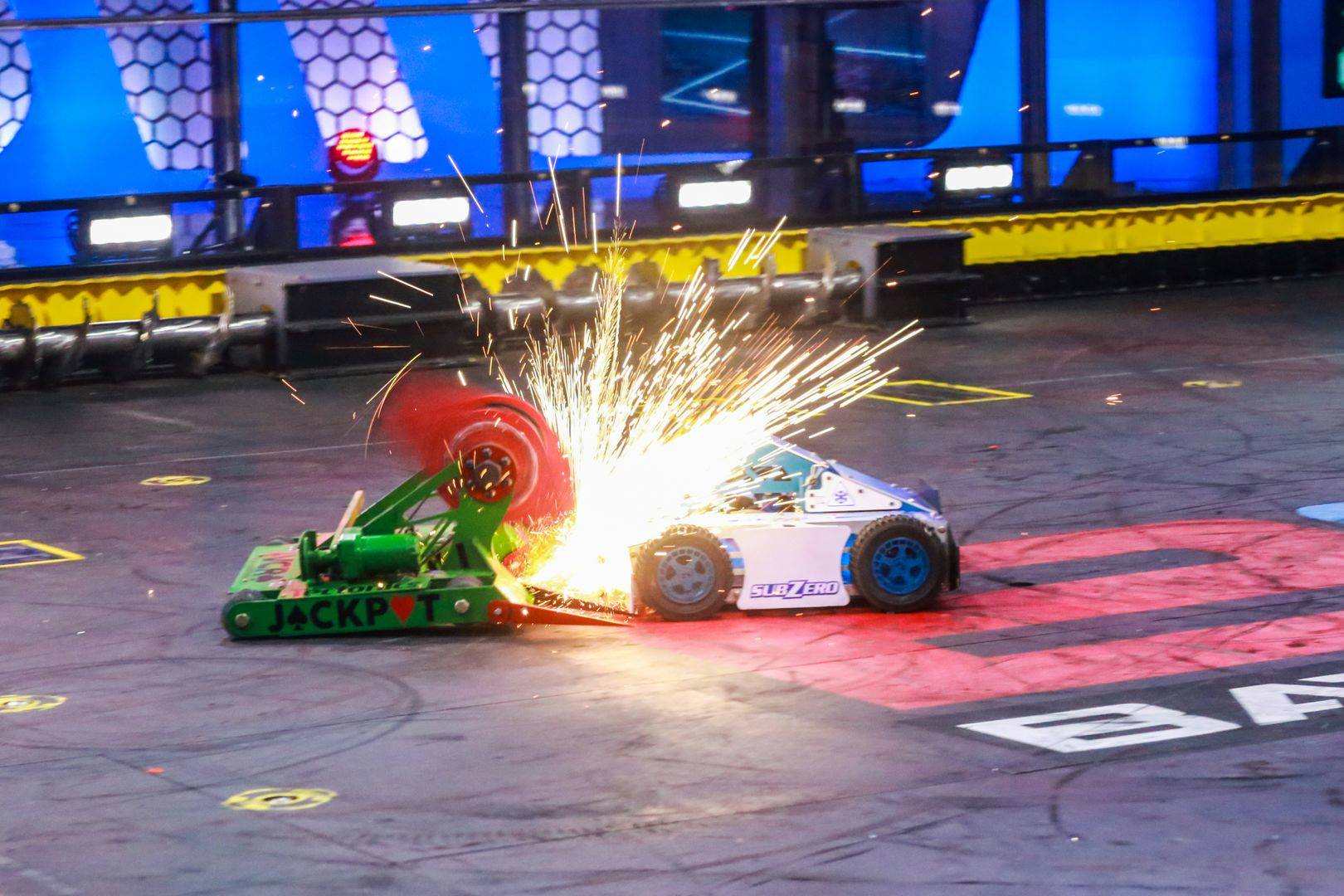