Organised since 2014 by the Yacht Club de Monaco, in collaboration with the International Powerboating Federation (UIM) and Prince Albert II of Monaco Foundation, the Monaco Energy Boat Challenge is unique in the world.

In a world where environmental questions are arising and where technology is making huge progress, it’s more than important to combine these two fields. By this, there’s a way how to go greener and more ecological in many fields. One of them is the marine industry which is trying to go the ecological ways thanks to the Yacht Club de Monaco.

Monaco Energy Boat Challenge is an event where future engineers in a collaboration with the industry are trying to use their creativity to develop propulsion methods using clean energy.

That’s great, isn’t it? In this year’s challenge, which took place in Monaco, there were 32 teams of young enthusiasts in 3 categories. MGM CONTROLLERS cooperated closely with 3 of these teams. Which team won and what did each team come up with? Let’s find out!

This Portuguese team competed with their first hydrogen-powered boat. They used their solar panels as well as their own BMS system. This university team used natural material as a greener way. At the same time, they tried to keep it simple. They documented their journey and created a really cool video!

Again, university students created a boat based on a proa. Proa are various types of multi-hull sailboats. It’s an asymmetrical Polynesian concept where speed and lightness are combined. Their aim was to combine performance with low ecological footprint. In their video, they show the whole process and you can see their boat in action.

Ambitious students from Poland who value good atmosphere and constant development. That’s how they describe their team. On this year’s challenge, they built a boat named Celka. Celka is a new, faster solar boat. They not only built Celka, but they built as well her smaller, autonomous version named R.O.B.U.R. The smaller version can be used for monitoring water, collecting data, taking measurements, taking photographs, or even collecting the rubbish, which is fantastic! 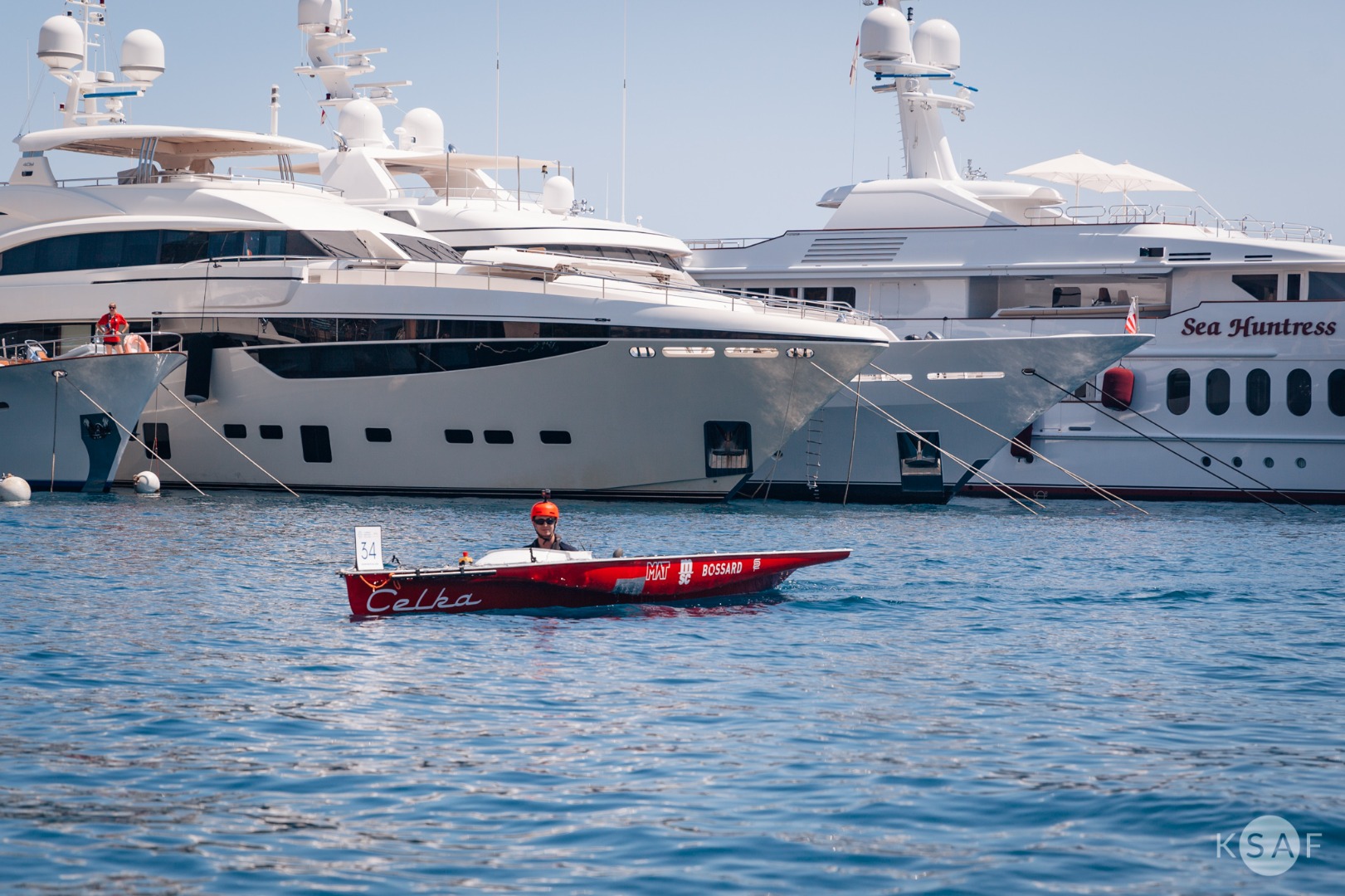 What did “our” teams ended up like? Swiss Solar Boat took home 2nd place, AGH Solar Boat Team represented their university with 4th place and Técnico Solar boat with their hydrogen-powered boat ended at 6th place. We congratulate them on this huge success!

We are excited that all “MGM” teams ended up in TOP 10 and we are already cooperating on their boats for next year’s challenge.

This type of challenge demonstrates just how important the reliability, efficiency and precise data-logging of MGM products are.

The Swiss Solar Boat team says it all: „We wanted to thank you for the two motor controllers we purchased and which arrived just on time for the final testing of our Solar Boat. They allowed us to perform well during the competition last week. Indeed we finished second in our category. Dahu (the name of our Solar Boat) showed his elegance in front of the Yacht Club of Monaco.“