GLOBAL3D is finally back and we couldn't miss out! As always, it was a very pleasing time that our MGM CONTROLLERS team spent together in the Netherlands. Check out how our pilot, Lukas Vacek did.

After a two-year gap, we could finally return to the Netherlands for the world's largest RC helicopter competition, known as GLOBAL3D. This break was essential for many pilots since it allowed them to practice new skills and perfect their flying choreography for two years. We couldn't pass up this chance, so we went to Bergweg Well, which is the new field location for the competition.

This year, one of our pilots, Lukas Vacek, qualified for the GLOBAL3D competition and flew against the greatest in the world in the Expert Class. Lukas was fully equipped with his Goblin Heli and ready to rock the performance. He was flying with our TMM 25063-3 for Drones X2-SERIES and, as usual, participated in three distinct disciplines: 1. Set Maneuvers, 2. Freestyle, and 3. Flight to Music. All three disciplines will put every pilot's helicopter to the limit in terms of power, efficiency, speed, and other factors.

The first official day of the competition and the first discipline went super well for Lukas. We are talking about Set Maneuvers that are created by the organizers of the competition and every pilot has to choose 5 of them. For Lukas, this was truly a smooth operation. The judges scored our pilot a total of 409.20 points, which placed Lukas in previsional 3rd place. 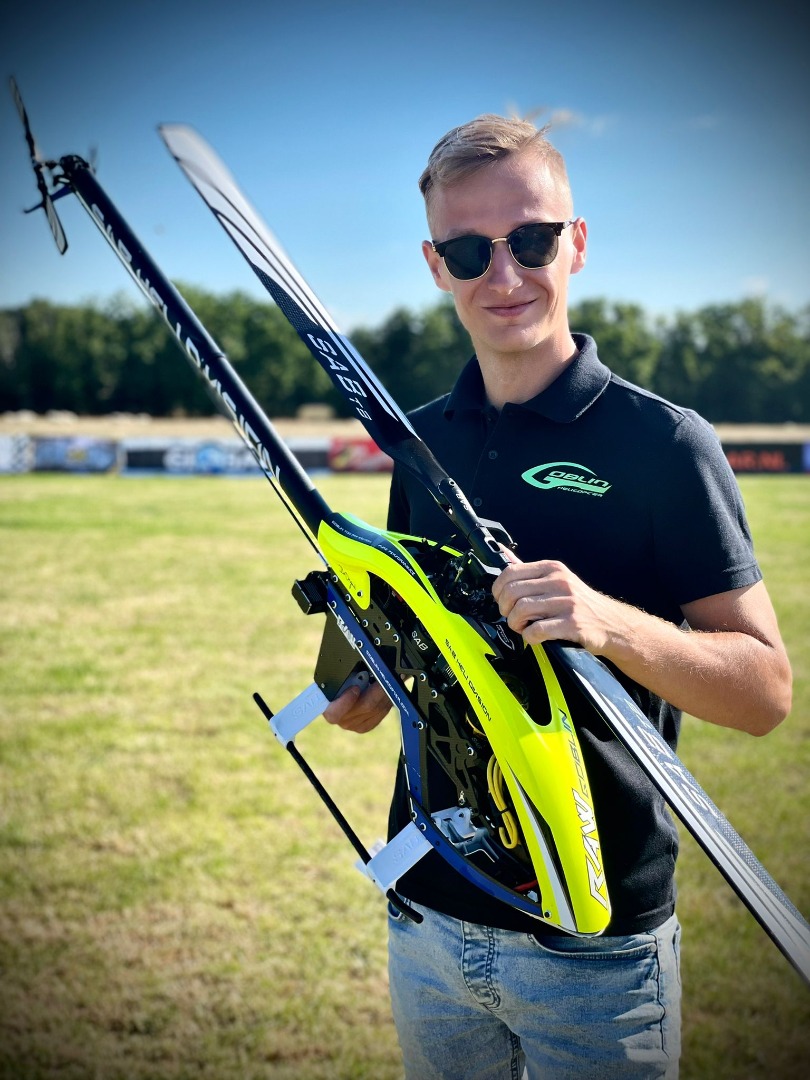 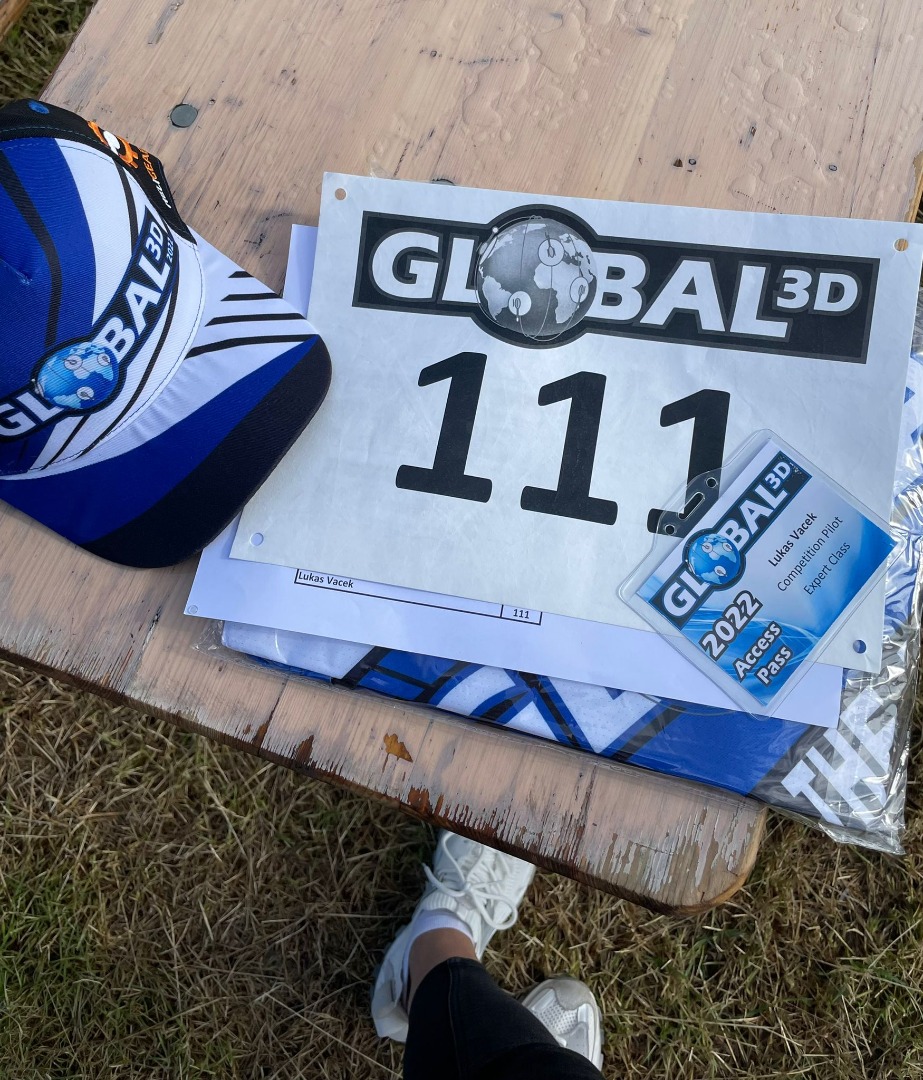 On the second day of the GLOBAL3D everything was about talent. Pilots had to compete in a Freestyle discipline in which they had to demonstrate the most recent set of abilities they had learned during the previous two years. Pilots may demonstrate to the public, and especially the judges, what they are capable of in a completely free manner without music. Lukas considers his flight a success, yet he admits that there is always room for improvement. Overall, he was pleased with the 436,801 points from the judges and felt prepared for the competition's final discipline.

Last but not least day of the GLOBAL3D. Third discipline - Flight to music is the most popular of all the competitors and has advanced a level each year of the competition. The competitors fly to a variety of musical genres and melodies, resulting in an exciting hearing and visual experience. Our team pilot Lukas got a total of 507,50 points for his flawless choreography.

Many thanks to the organizers of this year's GLOBAL3D, which after a two-year hiatus was handled brilliantly. All 3 main days were in a sporting and team spirit. Competitors actively supported each other and it was clear that the RC Helicopter community is like one big family. Our pilot Lukas Vacek placed 11th overall with 1353,50 points. We are really happy with his achievement and believe that next year will be a major turning point for us, with Lukas ranking among the top ten.